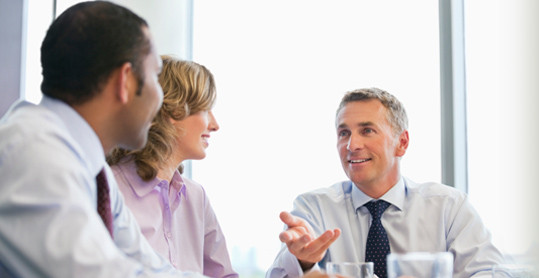 Accountancy Practices For Sale In the UK Increases.

Continued consolidation has driven down the number of accountancy firms in the UK from 6,962 to 6,622, new research has revealed.

The rate of consolidation – down 41% since 2002 – is now beginning to accelerate again following a slowdown since 2010, says LDF, an independent finance provider. A key driver of the renewed fall is the rising number of mergers among accountancy firms, as they attempt to benefit from economies of scale.

According to LDF,  small and mid-sized accountancy firms appear to be merging in order to compete with larger firms by reducing administrative costs and increasing their profit margins.

LDF said some firms are merging to diversify their portfolios away from certain kinds of audit or tax planning work. January 2016 sees the introduction of higher thresholds for businesses requiring an audit, while government is putting greater pressure on what it sees as ‘aggressive’ tax avoidance.

Peter Alderson, managing director at LDF, said: “Mergers have been the catalyst for many accountancy firms to start the next stage of their growth, as it gives them the wherewithal to invest in better marketing and IT systems. As the market recovers, more firms are looking to take advantage of that.”

“Merging with another firm that has a different geographical, sector or service line focus can strengthen both practices if the fit is right. Especially for smaller businesses, merging with a larger firm can expand your client base and increase revenue streams.”

Alderson added: “There is also a consideration for any accountants nearing retirement who may also be looking to sell their books of businesses to firms who may be looking to diversify their client base.”

Accountancy Practices For Sale in the UK

The figures – sourced from the Financial Reporting Council (FRC) – relate to the year December 31 2014. Read the original article here. 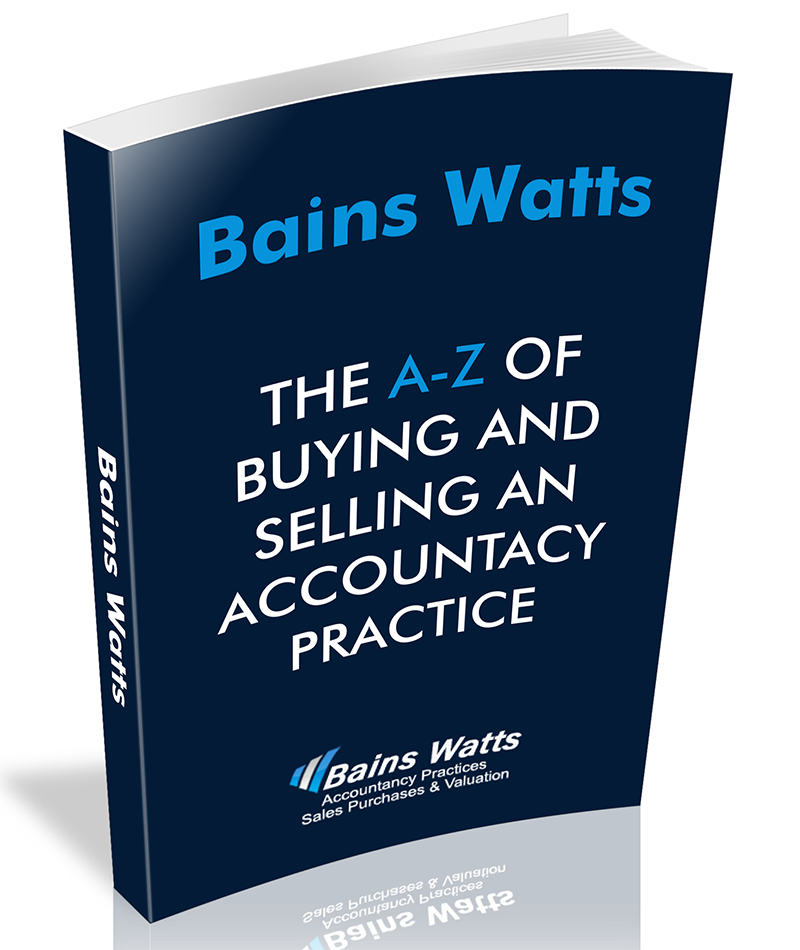 * All matters are discussed in the strictest confidence

© 2022 Bains Watts. | Bains Watts & Co. Ltd are brokers acting for both the seller and the buyer

This website uses cookies to improve your experience while you navigate through the website. Out of these cookies, the cookies that are categorized as necessary are stored on your browser as they are essential for the working of basic functionalities of the website. We also use third-party cookies that help us analyze and understand how you use this website. These cookies will be stored in your browser only with your consent. You also have the option to opt-out of these cookies. But opting out of some of these cookies may have an effect on your browsing experience.
Necessary Always Enabled
Necessary cookies are absolutely essential for the website to function properly. This category only includes cookies that ensures basic functionalities and security features of the website. These cookies do not store any personal information.
Non-necessary
Any cookies that may not be particularly necessary for the website to function and is used specifically to collect user personal data via analytics, ads, other embedded contents are termed as non-necessary cookies. It is mandatory to procure user consent prior to running these cookies on your website.
SAVE & ACCEPT